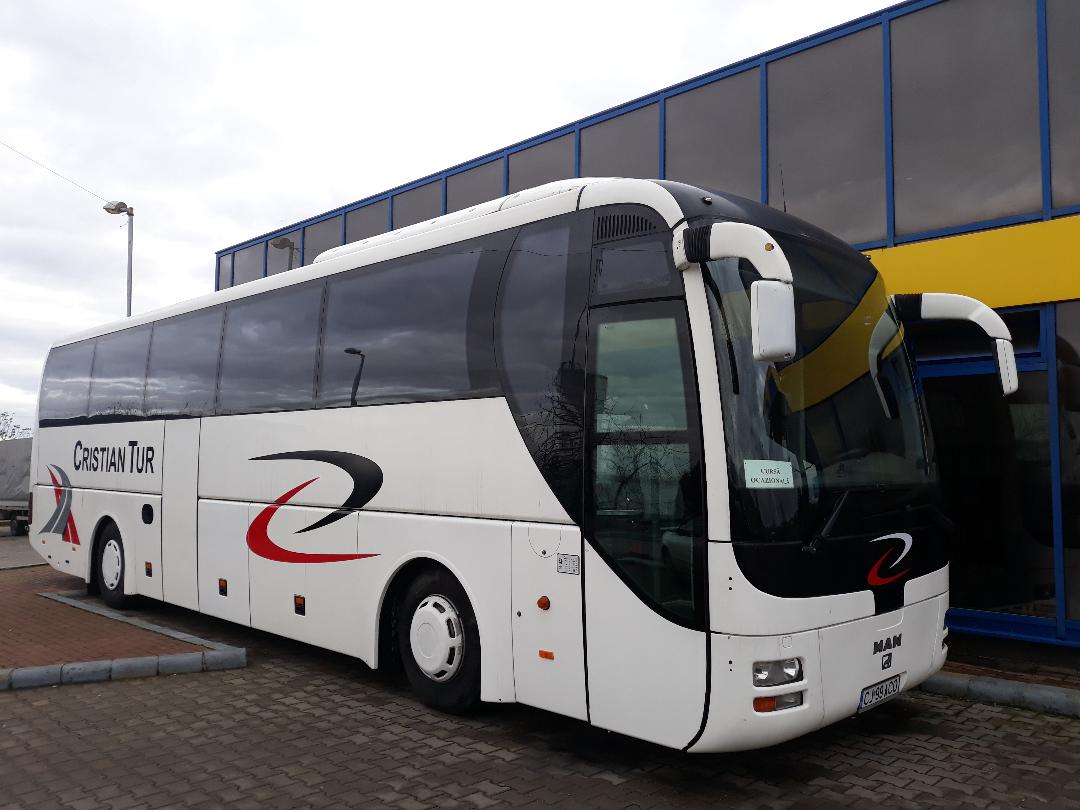 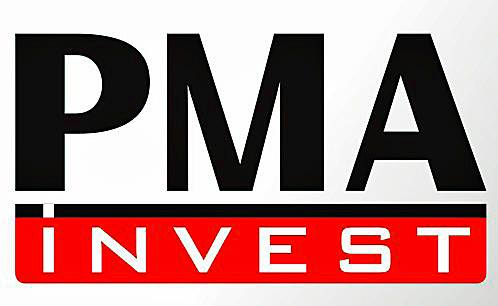 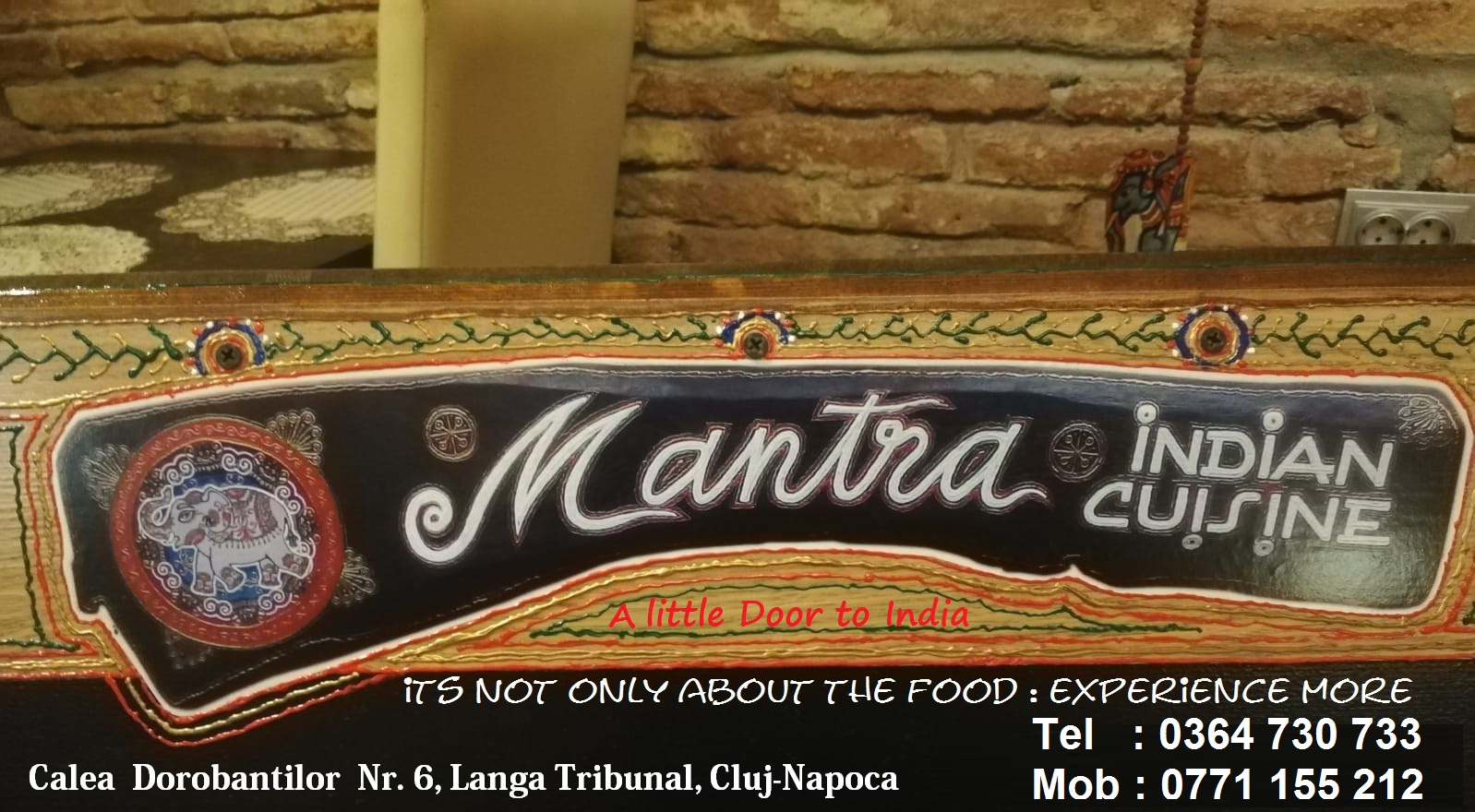 Authentic Indian food and atmosphere. Our food is based on the cuisine of northern India where I grew up. ... citește mai mult ->